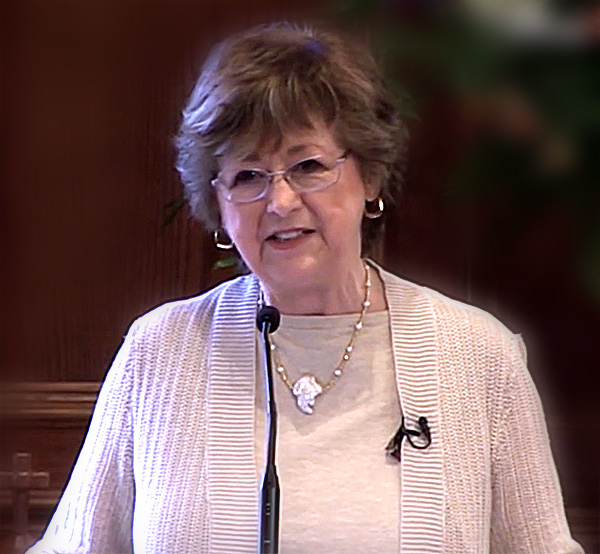 Keri arrived in Atlanta, as a young woman with a degree in interior design. After working for three top Atlanta design firms and five years heading up the Interior Design program at the American College in Atlanta, she then started her own interior design business and was named one of the top Women Business Owners by the Atlanta Business Chronicle.

While enjoying success in her professional life, Keri was also an active parishioner and volunteer at the Cathedral of Christ the King in Atlanta. She began to realize that she wanted to use her talents and successes to make a real difference in people’s lives. In response, she began a new journey with a Master”s degree in Pastoral Studies. She became Director of Adult Education and Evangelization for the Cathedral, where she focused first on bible studies and RCIA. Urged by the Holy Spirit, she started a Holy Hour of adoration at the Cathedral with only three people and herself attending. Four years later, at the request of Archbishop Donoghue, Atlanta’s new Archbishop, Perpetual Adoration began in the diocese. Keri was asked to organize and implement the Adoration Chapel that began with about 800 volunteer guardians. Based upon her training program and this first model, there are now approximately 40 Blessed Sacrament Chapels in the Archdiocese of Atlanta.

Under the direction of the Archbishop, Keri organized the Eucharistic Renewal which quickly grew to become the largest Eucharistic Congress in the United States, drawing more than 30,000 Catholics every year since 1996.